Frederick H. Earnest, President and Chief Executive Officer of Vista, commented, “The recently completed drilling of 26 holes for 8,887 meters consistently intersected mineralization predicted by our geologic model and demonstrated both horizontal and vertical continuity of the targeted structures. This program successfully  identified four quality  exploration targets with combined resource growth potential of 1.8 to 3.5 million ounces of gold and other potential structures along a 5.4-km portion of the 24-km Batman-Driffield Trend. When appropriate, future drilling can be undertaken to efficiently drill out these targets and define additional gold resources. We are extremely pleased with our drilling results and believe there is opportunity for significant resource growth and extension of the Mt Todd mine life.” 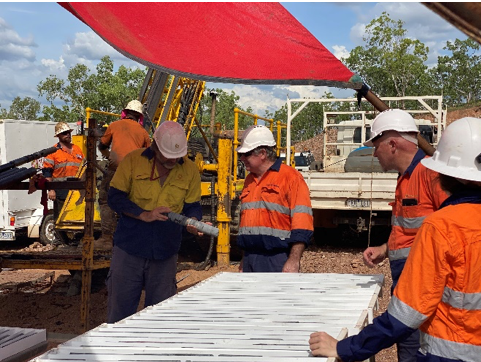 Figure 1 provides an aerial view of the drill locations for the holes completed in the program. The image shows the Batman pit located in the lower-left (southwest) corner and the Golf-Tollis pits adjacent to VB21-009 and extending northeast to the Quigleys deposit. VB22-002 represents the initial drill hole into the previously undrilled Penguin target. 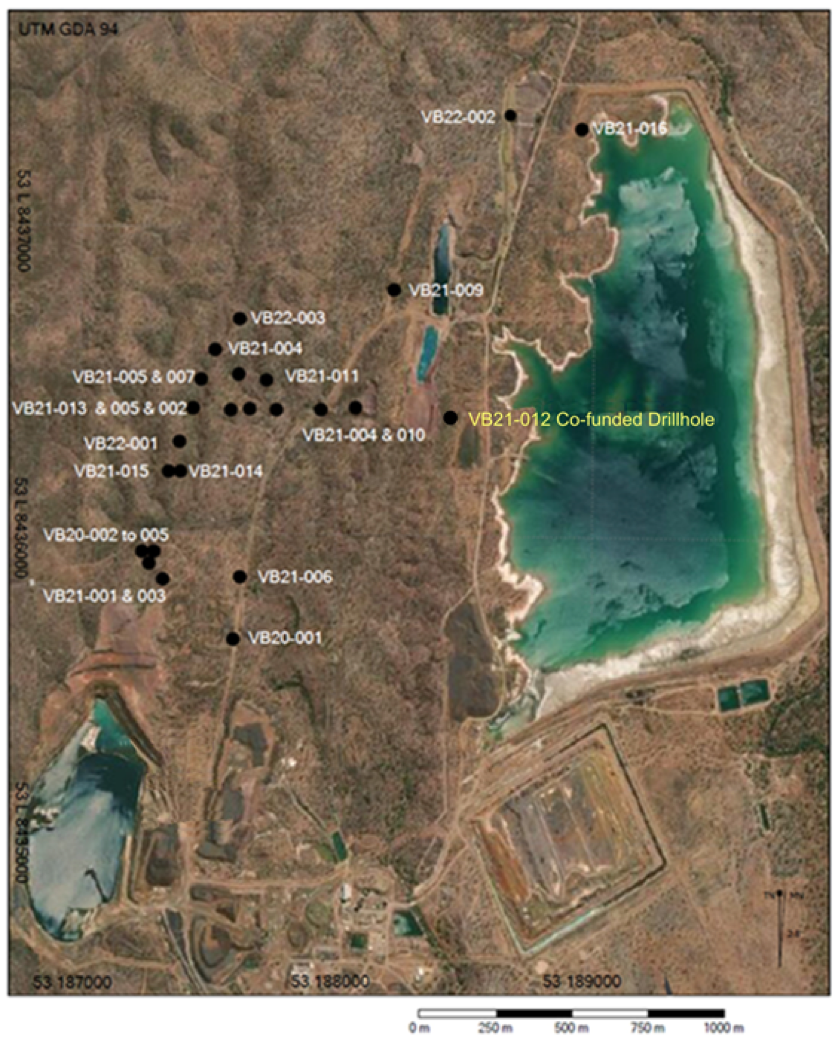 Table 1 details the location coordinates of each drill hole, as well as bearing, dip, and final down the hole length. 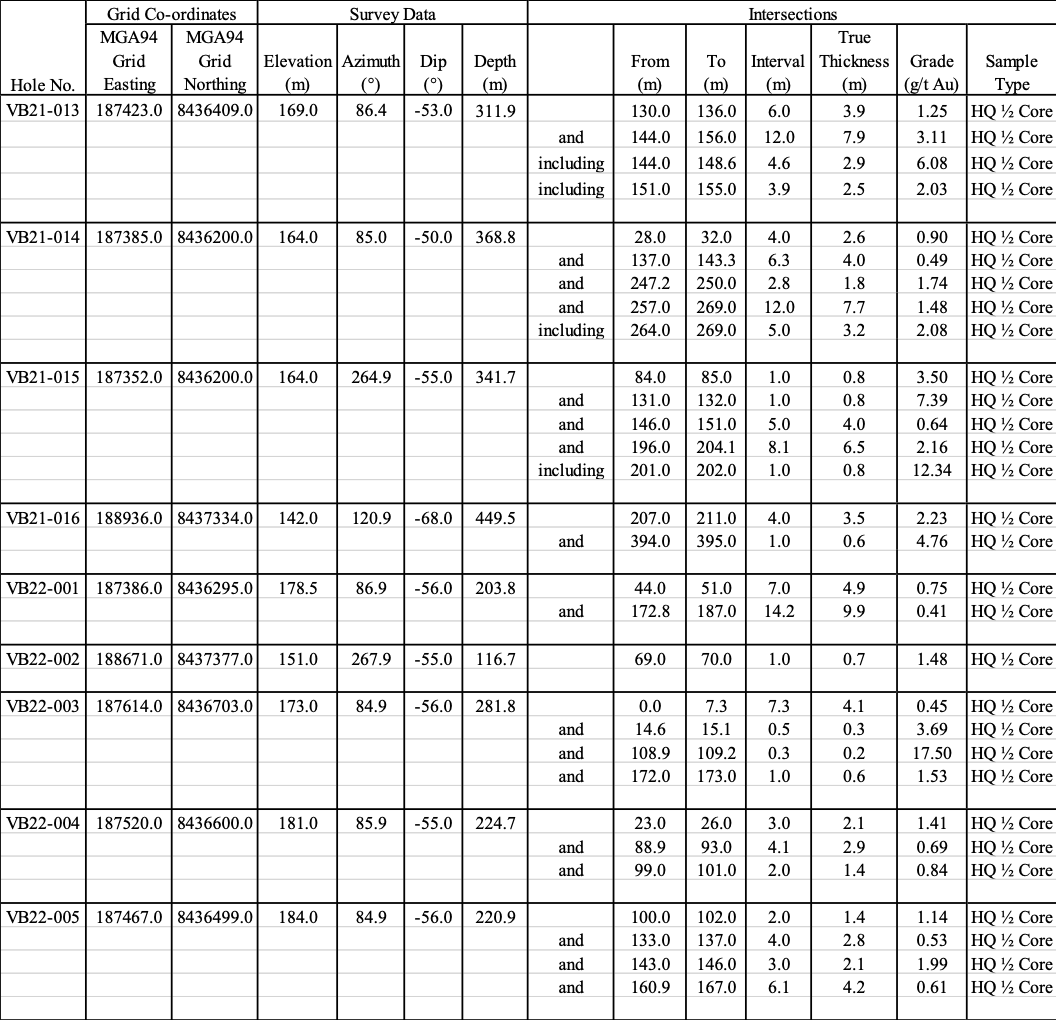 Figure 2 provides a graphical representation of the relationship between the Batman, Golf-Tollis, and Quigleys deposits. The left-hand side of the figure illustrates the geophysical similarities of the deposits. The right-hand side of the figure shows the major connecting structures between the deposits, the previously unidentified connecting structures known as the Northern Cross Lode (“NXLD”) and Southern Cross Lode (“SXLD”), and new suspected fault trends.

The long section in Figure 3 below details historical drilling, Vista’s drilling, and the relationship of the Batman, Golf-Tollis, and Quigleys deposits. As reported in earlier press releases, the historical drilling was nearly all shallow at that 100 meters in depth and drilled using reverse circulation drilling, which made it very difficult to gain a clear understanding of the sturctural characteristics of the trend. Vista’s exploration program has collected HQ core with holes located and oriented to drill below the historical drilling to prove both vertical and longitudinal continuation of the mineralization.

Based on the most recent exploration program, the Company believes that several of the identified areas in the above long section contain the potential to host additional mineralization.

The upper NXLD / SXLD intercepts represent the high-grade zone within the Batman-Driffield Structural corridor and given that these structures have yet to be targeted or systematically explored, they represent excellent opportunities for discovery of near surface, high-grade mineralization. Structures parallel to the NXLD / SXLD are most likely to host high-grade, near surface mineralization within the Mt Todd package.

Within the Project Exploration Licenses (ELs), which cover 1,650 contiguous km2, there are a significant number of known mineralization occurrences and indicators. Much of the ELs are not well explored. However, there are a number of similarities to the MLs. The most important of which is the similarity between the Batman-Driffield Structural Corridor (located on the Mining Licenses) and the Cullen-Australis Structural Corridor to the north and east on the Exploration Licenses. 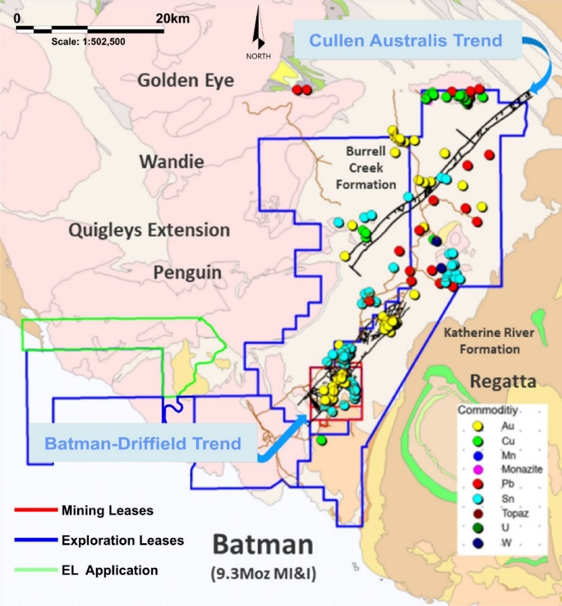 Figure 5 illustrates the structural trend similarities between the known structures within the Batman to Quigleys deposits and the mostly unprospected Cullen-Australis Structural Corridor.

Samples were placed in crates for shipping with 100 samples per crate (20 shipping bags). The crates were stacked outside the core shed until picked up for transport and shipped to NAL in Pine Creek, Northern Territory, for standard fire assays. At the lab, the samples are pulverized and split down to 50-gram assay samples prior to assaying. The industry-standard 3 assay-ton fire assay is followed by an atomic absorption (AA) finish, except where results report a result of greater than 3 g Au/t, and then a gravimetric finish is used to report final results.

Vista is a gold project developer. The Company’s flagship asset is the Mt Todd gold project located in the Tier 1, mining friendly jurisdiction of Northern Territory, Australia. Situated approximately 250 km southeast of Darwin, Mt Todd is the largest undeveloped gold project in Australia and, as presently designed, Mt Todd is expected to be one of the top five gold producers in Australia. All major environmental and operating permits have now been approved.

This press release contains forward-looking statements within the meaning of the U.S. Securities Act of 1933, as amended, and U.S. Securities Exchange Act of 1934, as amended, and forward-looking information within the meaning of Canadian securities laws. All statements, other than statements of historical facts, included in this press release that address activities, events or developments that we expect or anticipate will or may occur in the future, including such things as our belief that the exploration program successfully demonstrated the resource growth potential within a 5.4-km  trend extending immediately north from the Batman pit, including delineation of four highly prospective exploration targets; our believe that the four exploration targets potentially represent up to an additional 3.5 million gold ounces; our belief there is opportunity for significant resource growth and an extended mine life at Mt Todd; our belief that several of the identified areas in the long section between Batman and Quigleys Deposits contain potential to host additional mineralization, including 1) Batman North – potential for 500,000 to 1,000,000 ounces of gold contained within 15.5 to 35 metric tonnes grading 0.8 to 1.2 g Au/t, 2) NXLD and SXLD – potential for 400,000 to 800,000 ounces gold contained within 10 to 20 metric tonnes grading 1.2 to 1.5 g Au/t, 3) Golf-Tollis – potential for 210,000 to 320,000 ounces of gold contained within 3.5 to 6.5 metric tonnes grading 0.9 to 1.4 g Au/t, and 4) Quigleys Deposit – potential for 700,000 to 1,400,000 ounces gold contained within 121 to 16 metric tonnes grading 1.1 to 1.4 g Au/t; and our belief that if developed as presently designed, Mt Todd would potentially be one of the top five gold producers in Australia are forward-looking statements and forward-looking information. The material factors and assumptions used to develop the forward-looking statements and forward-looking information contained in this press release include the following: our approved business plans, exploration and assay results, results of our test work for process area improvements, mineral resource and reserve estimates and results of preliminary economic assessments, prefeasibility studies and feasibility studies on our projects, if any, our experience with regulators, and positive changes to current economic conditions and the price of gold. When used in this press release, the words “optimistic,” “potential,” “indicate,” “expect,” “intend,” “hopes,” “believe,” “may,” “will,” “if,” “anticipate,” and similar expressions are intended to identify forward-looking statements and forward-looking information. These statements involve known and unknown risks, uncertainties and other factors which may cause the actual results, performance or achievements of the Company to be materially different from any future results, performance or achievements expressed or implied by such statements. Such factors include, among others, uncertainties inherent in the exploration of mineral properties, the possibility that future exploration results will not be consistent with the Company’s expectations; there being no assurance that the exploration program or programs of the Company will result in expanded mineral resources; uncertainty of resource and reserve estimates, uncertainty as to the Company’s future operating costs and ability to raise capital; risks relating to cost increases for capital and operating costs; risks of shortages and fluctuating costs of equipment or supplies; risks relating to fluctuations in the price of gold; the inherently hazardous nature of mining-related activities; potential effects on our operations of environmental regulations in the countries in which it operates; risks due to legal proceedings; risks relating to political and economic instability in certain countries in which it operates; uncertainty as to the results of bulk metallurgical test work; and uncertainty as to completion of critical milestones for Mt Todd; as well as those factors discussed under the headings “Note Regarding Forward-Looking Statements” and “Risk Factors” in the Company’s latest Annual Report on Form 10-K as filed February 24, 2022 and other documents filed with the U.S. Securities and Exchange Commission and Canadian securities regulatory authorities. Although we have attempted to identify important factors that could cause actual results to differ materially from those described in forward-looking statements and forward-looking information, there may be other factors that cause results not to be as anticipated, estimated or intended. Except as required by law, we assume no obligation to publicly update any forward-looking statements or forward-looking information; whether as a result of new information, future events or otherwise.